It’s time to Light Up Cheltenham 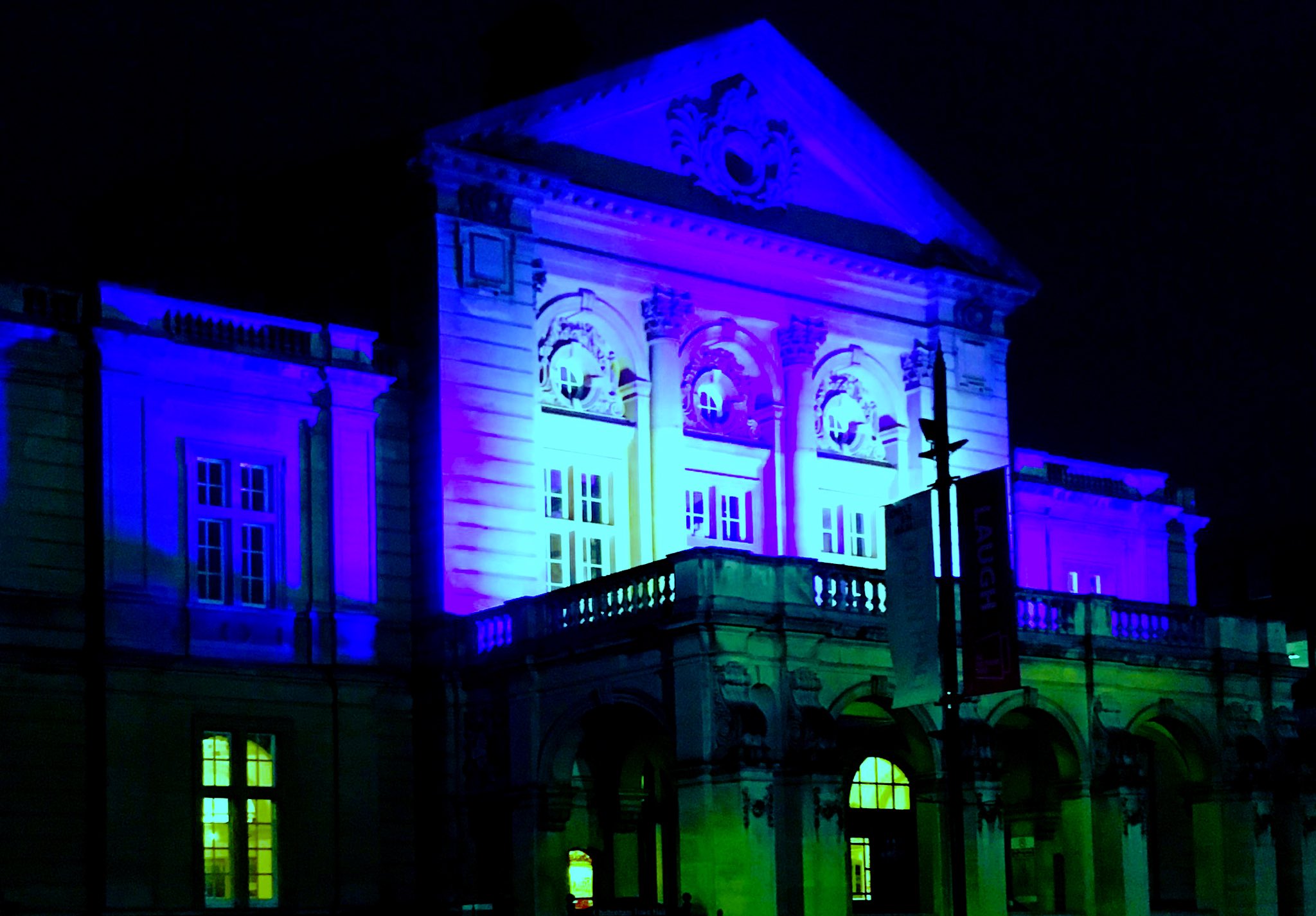 A new event run by Cheltenham BID will see landmark buildings in the town centre lit up in a way they have never been seen before.

Light Up Cheltenham will take place in the February half-term holiday. It will be launched on Saturday February 10th by spectacular street theatre drumming group Spark!, who have been a massive hit in towns and cities across the UK and beyond.

The fun kicks off at 5pm on Saturday February 10 when the group play on the new public space at The Brewery Quarter next to the Cosy Club.

This will then be followed by a parade through town, stopping off in the pedestrian Promenade, and culminating with another performance by Spark! at the Quadrangle at 5.45pm.

The floodlights will be seen for the first time that evening on The Municipal Offices, the Queens Hotel, Boots, the Brewery Quarter and the Town Hall. Many other buildings that are lit throughout the year will also be joining in the fun and using the same two-colour theme lighting throughout the week.

Already signed up are Martin & Co, The Bank House, HSBC, United Services Club, Moo Moo and Fever nightclubs and three buildings in the Promenade, 131, Knight Frank and Cotswold Transport Planning.
There will also be romance in the air on Wednesday February 14th when the main buildings turn red for Valentine’s Day

BID Director Kevan Blackadder said: “We want to bring some colour and fun to Cheltenham town centre in what can be one of the quietest months of the year in towns and cities across the country.

“We would love to see people come into town in the late-afternoon and early evening; taking pictures in front of the buildings, sharing them on social media and maybe even some proposals on Valentine’s Day when the buildings will change colour to red in celebration of the day.

“Our shops, restaurants, bars and leisure facilities will also be involved.  Join us and help us to put the spotlight on Cheltenham.”

Many other buildings that are lit throughout the year will also be joining in the fun and using the same two colour theme lighting throughout the week.

The map includes venues involved in the Light Up Cheltenham event. Click on the numbers to view more information on the venues.

Cheltenham landmarks will be floodlit from Saturday February 10 to the following Sunday February 18 in a way never seen before.

Take photos at each floodlit site and share with #LightUpCheltenham and tag the location. We look forward to seeing your photos!