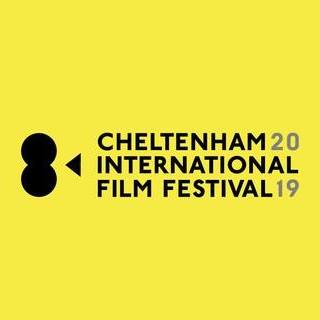 The films of Mike Leigh will be celebrated at the first Cheltenham International Film Festival.

One of Britain’s most celebrated directors, Leigh leads a parade of industry figures heading to the town for the Festival which flickers in to life on May 27.

The programme will be directed by Leslie Montgomery Sheldon, who has announced Brockworth boy Simon Pegg has agreed to be the Festival’s patron

Among the highlights will be the screening of two of Leigh’s early films Bleak Moments and Nuts in May as the Festival pays tribute to the director famous for the BAFTA and Palm D’Or winning Secrets and Lies.

The man himself will be in attendance to introduce both films, with a question and answer session following both screenings.

“We are delighted to give fans of these two films an opportunity to see them again and to introduce them to a new audience”, said Sheldon.

Also appearing will be Josie Rourke, director of Mary Queen of Scots, Steven Bercoff and Jan Komasa while the Festival kicks off with a preview of Sometimes Always Never, starring Bill Nighy.

The Film Festival joins the long list of cultural festivals that have become a trademark of the town.

The world-famous Literature and Music festivals have been joined by Jazz and Science Festivals in recent years, with Sheldon proud to add films to the list.

The Festival will deepen and widen appreciation of film, co-operating with the education charity, Into Film, which puts film at the heart of children’s eduction.

Ticket will go on sale from 10/04/2019 on The Playhouse Cheltenham website.

The Cheltenham International Film Festival runs from May 27 to June 1.

Cheltenham BID are partners of the Cheltenham Internal Film Festival.