Regent Street is getting spruced up

Home » News » Regent Street is getting spruced up 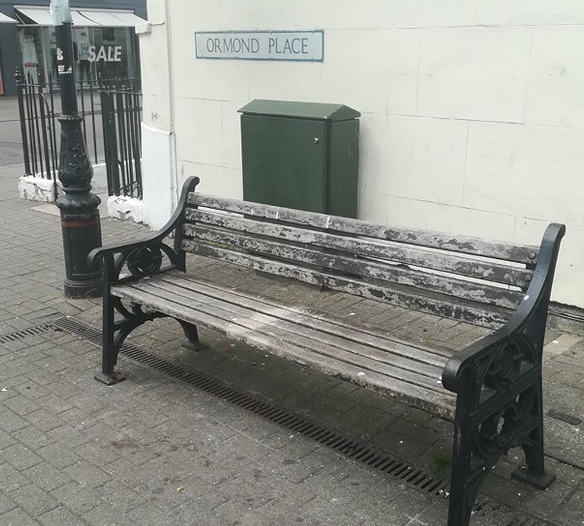 As part of the BID’s Tidy Up Cheltenham campaign, there are plans to carry out a thorough clean-up of Regent Street and Ormond Terrace in time for the summer holidays.

The area is growing in popularity with its many eateries, shops and The Everyman Theatre and is the main thoroughfare to and from Regent Arcade car park when the arcade is closed.  The street is a hive of activity at all hours of the day and has an array of hair and beauty salons too.

Much of the work required to tidy up the town comes under the remit of the councils, but there are some things that just need some extra work.  Before the BID came along, there was no-one for businesses to turn to with any concerns, no-one to be their voice or co-ordinate things like bin collections and these tidy-up sessions.

Businesses on Regent Street and those whose premises back on to the street have been invited to join some of the BID team on the tidy-up. And it’s not just people who operate in the area joining in; we have volunteers from businesses on High Street, The Promenade and Clarence Street.

Three of our BID Board members will also be getting their gloves on and helping out.  Sophie Scarrott, Helen Howe and Kat Mabbott have all pledged their time and Koj, although he can’t join us on the day, is putting his support behind the campaign.

We’ll be removing weeds from some of the empty premises and in doorways of local businesses, both areas which do not come under council control.  A team from Ubico will also be helping out by cleaning bins and supplying some of the equipment.

The benches in the area need a lick of varnish so we’ll be tackling those and removing stickers from street furniture.

Having successfully tackled Post Office Lane earlier in the year, we’ll be rolling our tidy-up campaign out to other areas in the future so if you are interested in co-ordinating a session in your area, please get in touch with Belinda Hunt.

The Regent Street clean-up takes place on Tuesday July 23, from 9.30am. If you’d like to join in, contact belinda@cheltenhambid.co.uk