New CCTV camera at key location funded by the BID 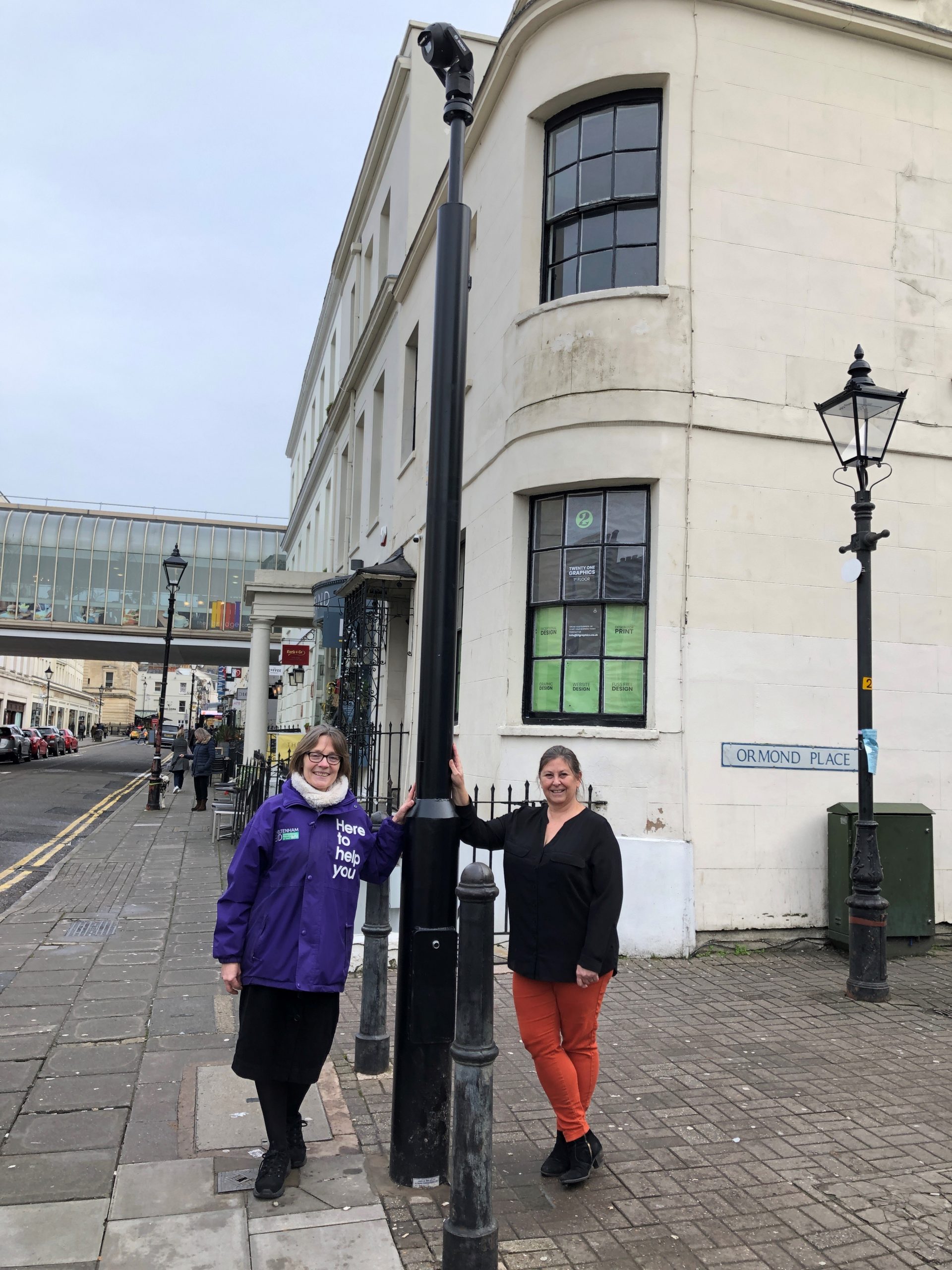 A key area of Cheltenham town centre is safer after investment from the BID.

We have bought a new CCTV camera, which is directly linked to Gloucestershire Constabulary’s force control room, for the junction of Regent Street and Ormond Place. It is in support of a project run by Cheltenham Borough Council.

Regent Street has become a key night-time area in the town with clubs, restaurants and the Everyman Theatre all attracting thousands of people.

The BID became aware that the area did not have the same surveillance as other parts of the town and paid for both a new CCTV camera and its installation and connection.

The camera is now operating and comes at the same time as Cheltenham Borough Council has invested in upgrading its camera network to a fully digital and high definition system. The entire network is also linked directly to the police.

The upgrade means that the police will receive significantly improved images of people potentially involved in incidents in the town centre.

BID Director Kevan Blackadder said: “Cheltenham is a great place for a night out as has been shown in it continually being awarded the Purple Flag for being a safe and vibrant place.

“But there can be problems in any town centre and Cheltenham is not immune. We hope that the installation of this camera will reassure both the public and our businesses. If there is a crime in this area, there will now be a greater chance of the perpetrator being brought to justice.”

There are 33 CCTV cameras in Cheltenham, the majority covering the town centre and Montpellier with others in areas like the Honeybourne Line.