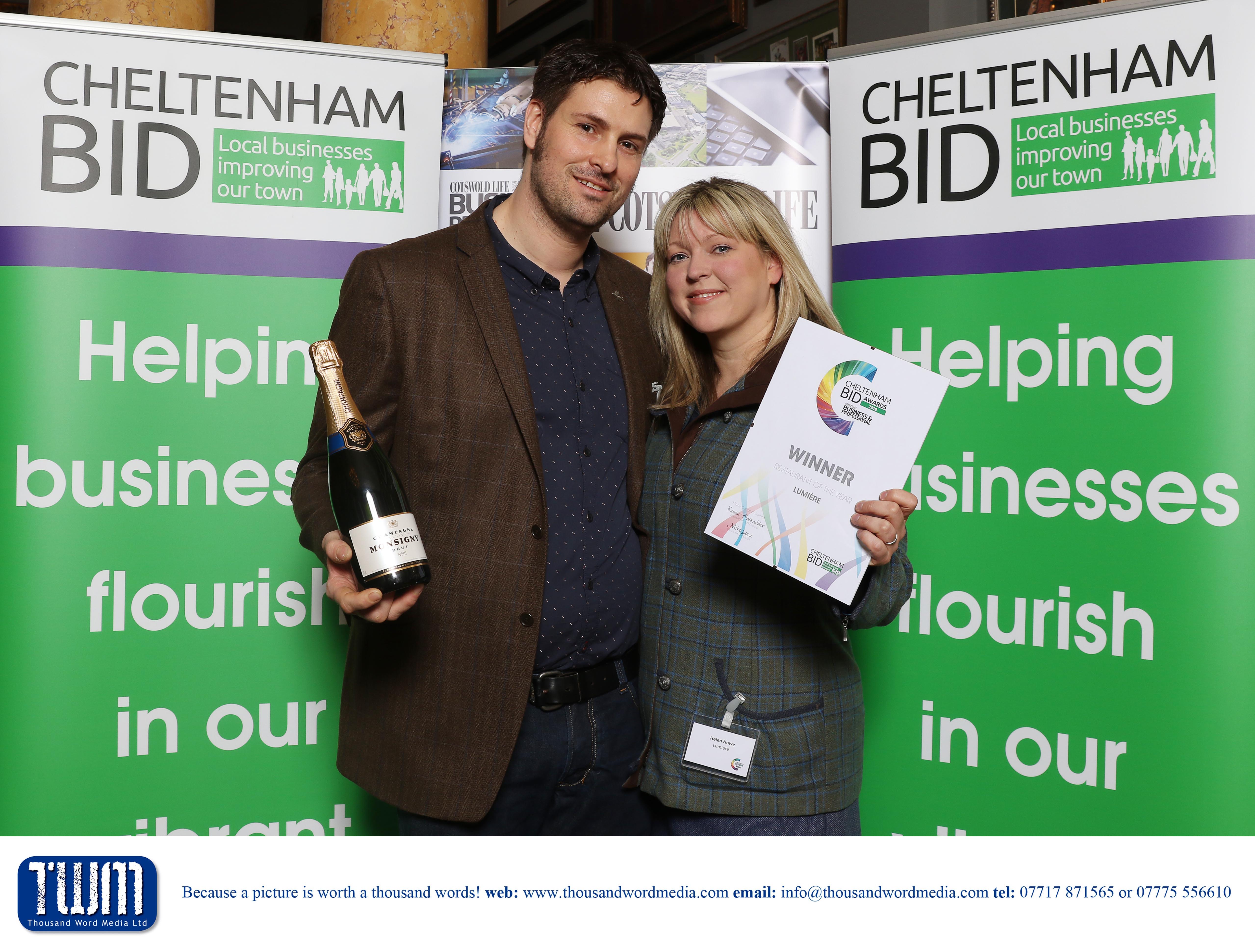 National restaurant guide Harden’s, has officially recognised Cheltenham as a foodie town on the up, with three top rankings in the 2019 guide.

Kelly Ballard, Manager, Marketing Cheltenham, said: “Locals know and love Cheltenham’s foodie scene; the variety, the independents and the quality. We’ve been working hard to promote the town as a foodie destination in recent months, encouraging visitors to make it their foodie destination.

“Now, to have the food scene recognised in the Harden’s Guide on a national scale is absolutely fantastic! It’s even better to have two restaurants in the top 100 nationally, particularly as they are ones we all know and love!

“Congratulations must go to Lumière and Le Champignon Sauvage who make the Top 100 list, and to all those that have been ranked and recommended by The Harden’s Restaurant Guide 2019.”

Lumiere, in Clarence Parade, was named the joint winner of the Restaurant of the Year award at the 2018 Cheltenham BID awards.

BID Director Kevan Blackadder said: “Cheltenham has always been a place where independents thrive, and we’re doing everything we can to ensure this continues.

“Being recognised in the Harden’s Guide, and climbing the rankings is a great reward for those who have been working hard to make Cheltenham a fantastic place to live, work and visit.

“In the last two months alone, more than 10 food and drink establishments have opened, including the new WoodKraft restaurant from Masterchef 2015 winner Simon Wood, so it’s great to see the town recognised by Harden’s.”