Meet the Board – Martin Bundy 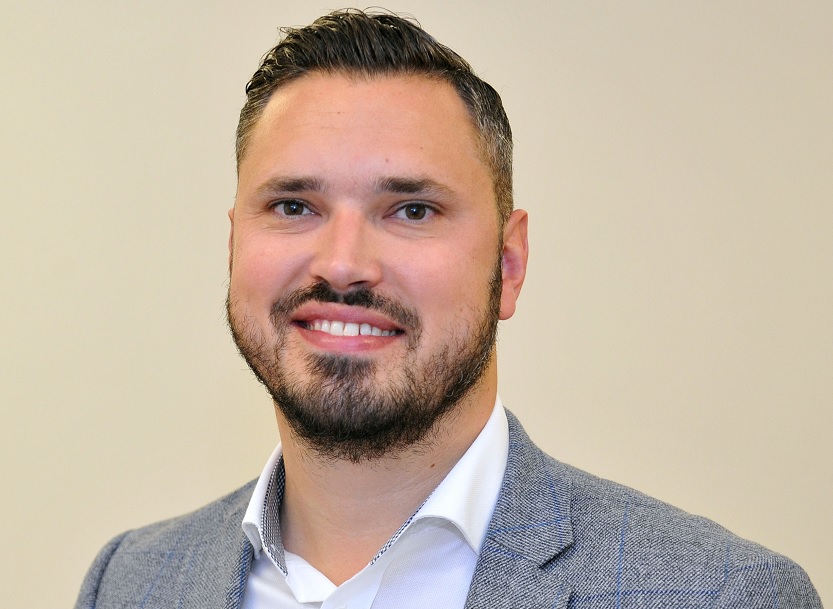 Martin Bundy is the most recent addition to the BID Board having successfully been elected to represent the National Retail sector.

Martin has been a John Lewis Partner for more than 19 years and is currently the Manager of the Cheltenham Store. Martin has held a variety of senior positions at a number of John Lewis shops around the country. As well as in-store roles, Martin has worked in JLP’s head office for over five years, carrying out project and business development roles. He says: “I’ve been lucky to have had a varied career in JLP. I thrive in an atmosphere where there is variety and an ability to influence the future. I worked on our Cheltenham project for some time and was delighted to be given the opportunity to come and lead the team here from when the shop opened over a year ago.”

Martin is excited about being on the BID Board and he knows Cheltenham is a fantastic place, with so much potential. Helping to form the town’s future as a thriving business location in a time when high streets generally are going through a transformation energises him.

Martin thinks a successful BID can manage both short-term issues together with influencing a longer term vision with key stakeholders.  “Ultimately, we are here to represent all the businesses and to inform and influence future decisions,” said Martin.

Family life is important to Martin and since taking up the position in Cheltenham, he has spent more than a year working away from his former home on the south coast. He has recently relocated his family to the local area. He said: “I am delighted to say that we are officially Cotswold residents, so something must have been right about Cheltenham that encouraged us to move here.”

Martin is looking forward to their first Cheltenham Christmas together. He said: “Spending time with the family will be a real luxury.” He hopes his wife Kirsty, seven-year-old daughter Poppy and 10-year-old Dachshund Jasper feel the same way!