Ice rink would be part of a Cheltenham Christmas Wonderland 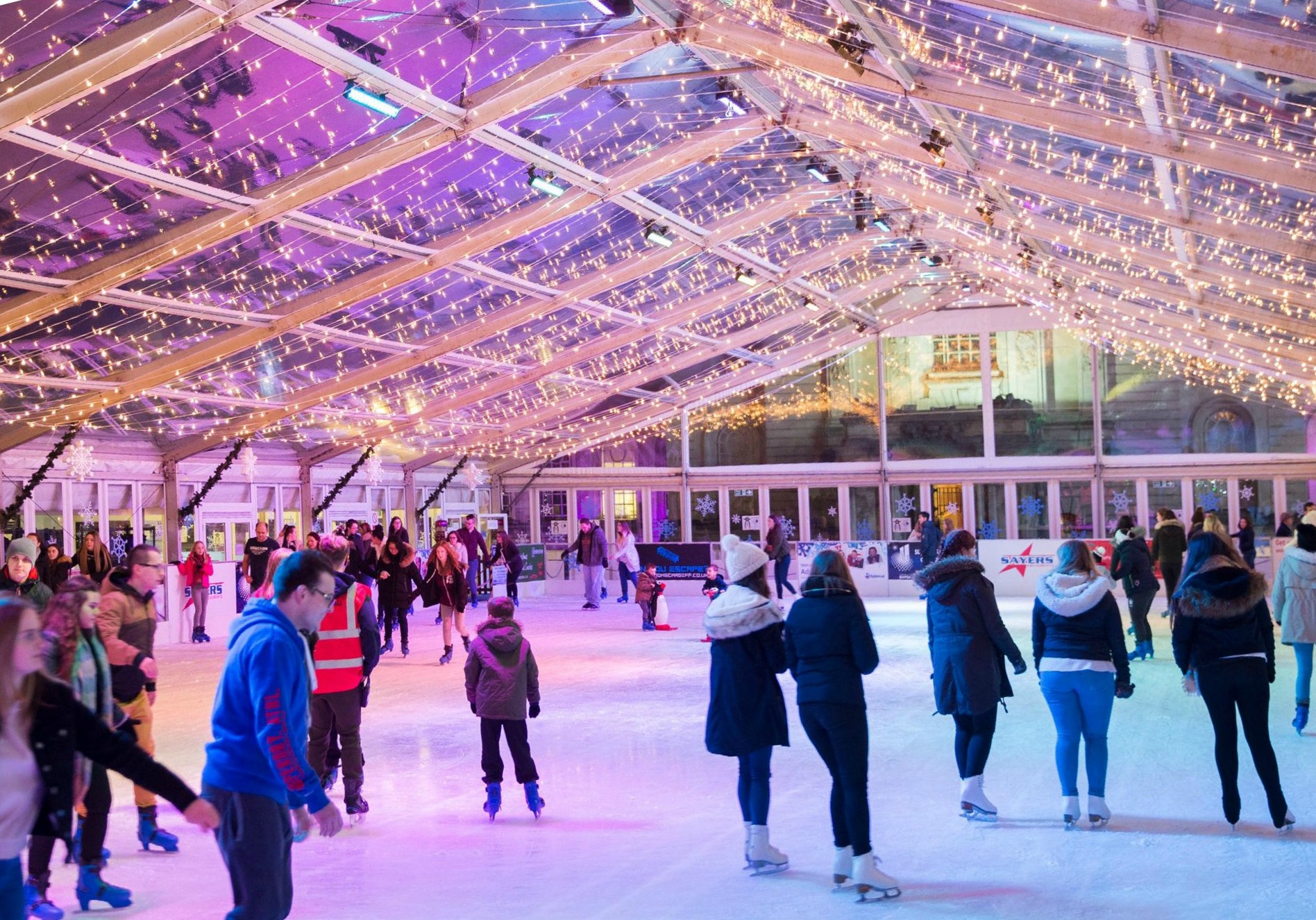 The eagerly awaited ice rink coming to Cheltenham would be part of a new-look Christmas in the town centre.

The Christmas Market would be expanded in a project-led by the BID and the outdoor Imperial Garden Bar would be given a Christmas-theme and opened for the festive celebrations.

Due to on-going work at The Quadrangle, which is undergoing a multi-million-pound refurbishment, the original site planned for the rink within the gardens will not be available.

The BID is now submitting a new application to use the neighbouring quarter of the gardens in front of The Queens Hotel Cheltenham – Mgallery.

It also wants to expand the Christmas Market with stalls on pavements at the Long Gardens and on either side of The Promenade close to the ice rink. This will be in addition to the traditional Christmas market area on the pedestrianised Promenade in front of Cavendish House.

The ice rink operators would be 11th Hour, who have run successful rinks across the country, including Cardiff’s Winter Wonderland this winter.

Like the Cardiff rink, the Cheltenham rink would be covered and so would be the only one in Gloucestershire to offer skating whatever the weather. The rink would have glass sides and a transparent roof.

The proposal has been welcomed by neighbouring businesses.

Erol Uray, General Manager of the Queen’s Hotel, said: “We’re delighted at the plans for a new ice rink on our doorstep as part of the Christmas offer in Cheltenham this year.

“Town centres need to change to attract a wide range of customers and, with the rink, an expanded Christmas market and another spectacular lights display, Cheltenham would be able to compete with the best.”

Cheltenham BID Director Kevan Blackadder said: “We believe the ice rink and expanded Christmas markets would bring something different to Cheltenham this year.

“We’re delighted to be working with The Cheltenham Trust on their proposals for the Imperial Garden Bar, which would also help create a great visitor experience.”