February is all lit-up in Cheltenham

Home » News » February is all lit-up in Cheltenham 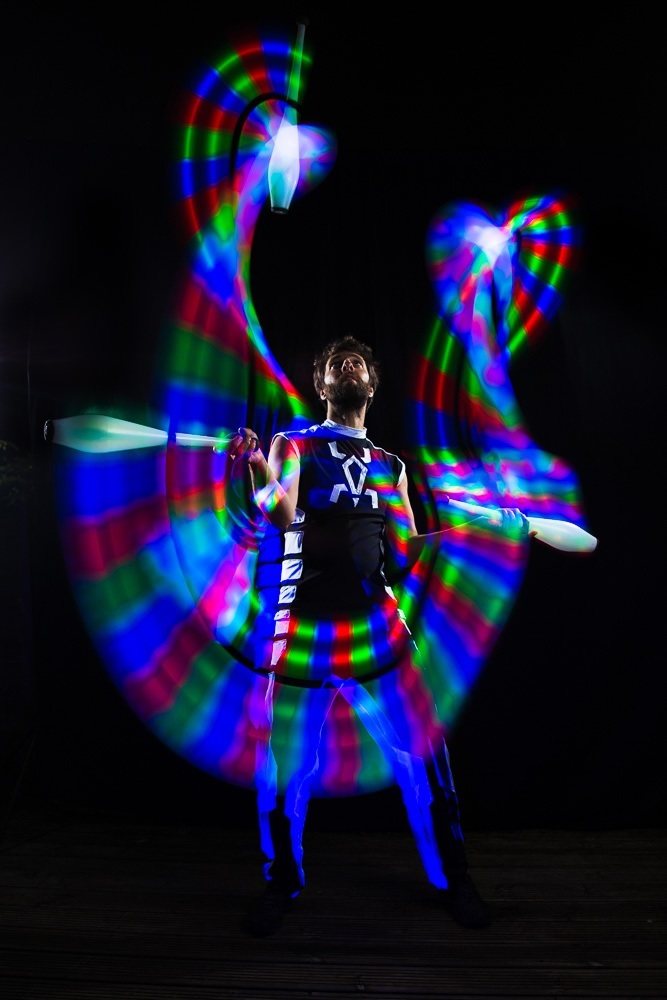 And a new video has been released celebrating the start of the three-week event, which features a Giant Observation Wheel and more than 40 illuminated buildings.

The LED drummers made their way from The Brewery Quarter up The Promenade to Imperial Gardens, home to the 35-metre wheel.

There will be a range of colours displayed on the buildings throughout the event and all will turn red for Valentine’s Day.

The wheel was a great success with non-stop queues for the most of Saturday evening. Kevan Blackadder, BID Director, said: “We’re delighted it’s already proving so popular and will certainly think about bringing it back for future events.”

The neighbouring Garden Bar in Imperial Gardens was open from 6pm-8pm to the public during the Light Up launch.

Sophie Wrench, from Glorious Events at the Town Hall, said: “What a fantastic event. It was great to support Cheltenham BID and to see Cheltenham’ s community come together.”Further entertainment will be provided by the Photon Juggling Glow Show, who will perform on High Street on Saturday February 16 at the start of the half-term holiday.

Visitors to Cheltenham will be treated to a magical illuminated juggling act on Saturday February 16 as part of Light Up Cheltenham.

The Photon Glow Show, a duo of acrobatic jugglers, will brighten up the town even more as they perform outside the new John Lewis and Partners store on Cheltenham High Street from 5pm.

The pair will be joined by live singer, Bethany Goodman, as she treats the crowds to some favourite songs from the 60s, 70s, and 80s, as well as some well-loved theatre music.

Light Up Cheltenham has seen hundreds of people come to town to snap some amazing pictures of the town’s historic Regency buildings lit up in splendid colour.