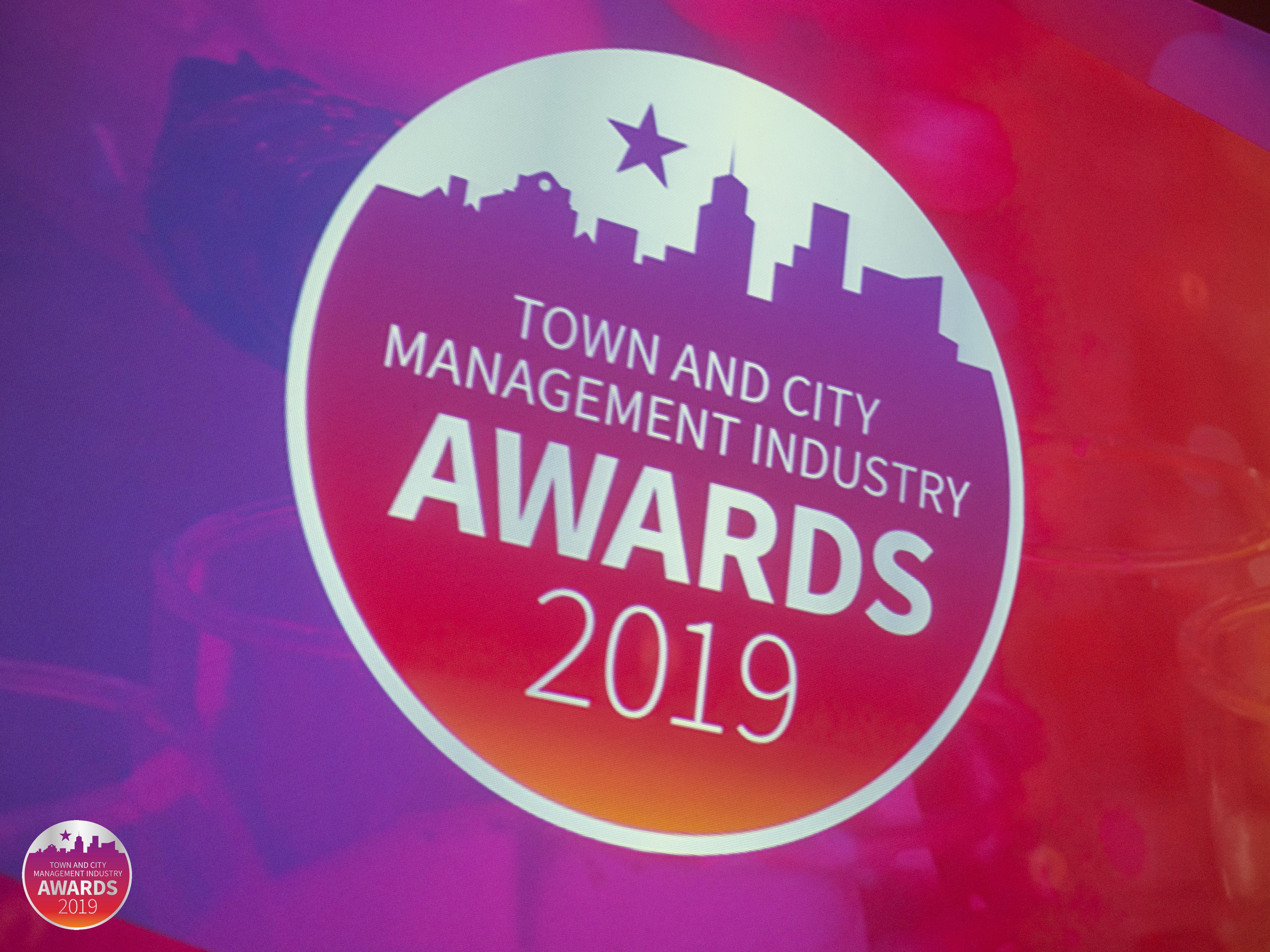 Cheltenham’s night-time economy has won a national award recognising it as one of the best in the country.

The town’s night-time economy was nominated for a new annual Purple Flag award which highlights the best town or city to be assessed in the previous 12 months in each of the five core themes forming the Purple Flag assessment. Cheltenham was nominated under the ‘appeal’ category that recognises successful destinations that offer a vibrant choice of leisure and entertainment for a diversity of ages, groups, lifestyles and cultures.

At the award ceremony on Wednesday 26 June in London, Cheltenham was announced as the winner of the ‘Best in Appeal’ national award for 2019.

Sarah Walker, ATCM Purple Flag programme manager, said in relation to Cheltenham’s night-time economy: “The parts that really stood out in Cheltenham’s Purple Flag submission under the appeal agenda were its extensive range of eateries with a diverse food offer and accommodation in the area, a good variety of pubs and bars, many with live music, late night venues suitable for all ages, good use by public of outside spaces, that were well lit at night with public buildings flood lit at night highlighting the architecture around the town and strong early evening offer again suitable for all ages.”

Cheltenham’s night-time economy has retained its Purple Flag status since 2016.

Cllr Andrew McKinlay, cabinet member, development and safety commented: “I am hugely proud of Cheltenham for winning this national award. The award recognises Cheltenham’s night-time economy as a destination with a vibrant leisure and entertainment offering for a diversity of ages, groups, lifestyles and cultures.

“The national award would not have been possible without the input and support from our partners who worked with us to retain the town’s Purple Flag status that contributed to the national award.  I would like to personally express my thanks to these partners.”

Kevan Blackadder, director of Cheltenham BID, continues: “I’m delighted that this award has been given to Cheltenham. Our night-time economy businesses have played a big part in making the town both a great place and a safe place for a night out.”

Colin Pilsworth, Cheltenham Safe co-ordinator, said: “This award is testament to Cheltenham’s fantastic evening and night-time offer which has now been nationally recognised. This is the result of the support and collaboration of the businesses, the statutory and voluntary partners who work so hard to make Cheltenham inviting and safe.”