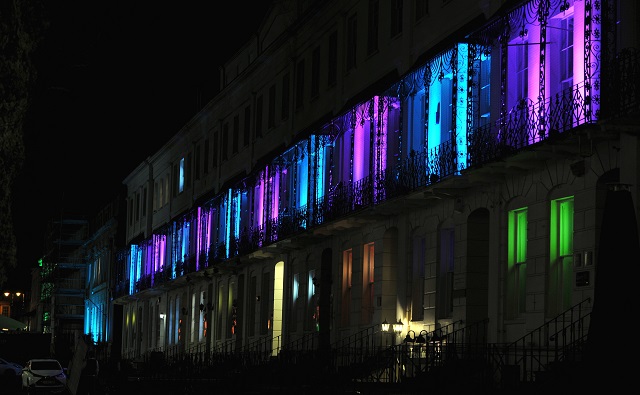 Concerns were raised on the first call back on April 2 around a lack of flexibility from some landlords around rents that are due. Some landlords were demanding payment without offering any sort of delay or alternative. Since then Cheltenham BID Director Kevan Blackadder and Cheltenham Borough Council leader Steve Jordan called on commercial landlords via an open letter to work with tenants to make new rent arrangements as the impact of COVID-19 bites in so many ways. The letter to commercial landlords encouraged both landlords and tenants to explore interim solutions to make sure that local businesses remain viable.

Cheltenham BID invited Chartered Surveyor and Head of Commercial Property at Bruton Knowles, Dorian Wragg to their second call as an expert guest speaker. Dorian said that he had seen a change in several strategies since the grants for businesses have trickled through.

The relationship between landlord and tenant had changed and many more rent deferments are now happening rather than rent holidays. Even with the rent holidays, the landlords were working on a month-to-month deferment basis and not the full three months.

Dorian said: “Landlords are under a lot of pressure from the banks as they are not in the place to write off three months’ worth of rent. As soon as the businesses are seeing the government grants, the first thing they are doing are paying their landlords rent. Bruton Knowles have now collected 70% of our commercial tenants’ rents to date.”

A number of BID businesses stated that they already had a positive relationship with their landlord and that they had accommodated them through this time. Others said the opposite but said that they had been able to pay rent because of receiving their Government grant.

The conversation turned to business recovery and the question: “How can the BID help your business recovery?” Some businesses stated that they were still in the survival/crisis stage of the pandemic and that they have not yet thought about recovery plans. Others brought up the fact that business owners and even the Government still had no idea what the post-lockdown period would look like and how much social distancing would if in fact now be part of their everyday lives. Would there be need for a queueing system outside shops due to customer number limits?

Businesses on the call shared the fact that supporting local businesses was now more important than ever before. The Institute of Place Management and The BID Foundation’s newest statistics showed that 30% of small businesses may not re-open after the COVID-19 crisis and that customer sentiment had also changed in the sense that since April 1 customers are spending money in smaller local businesses and in businesses who are shouting about the fact that they look after their staff and care about the community.

Cheltenham BID will be working on developing a deliverable, recovery plan with locally available resources that will support businesses being operational and people returning to Cheltenham town centre.