BID zone will bloom this summer 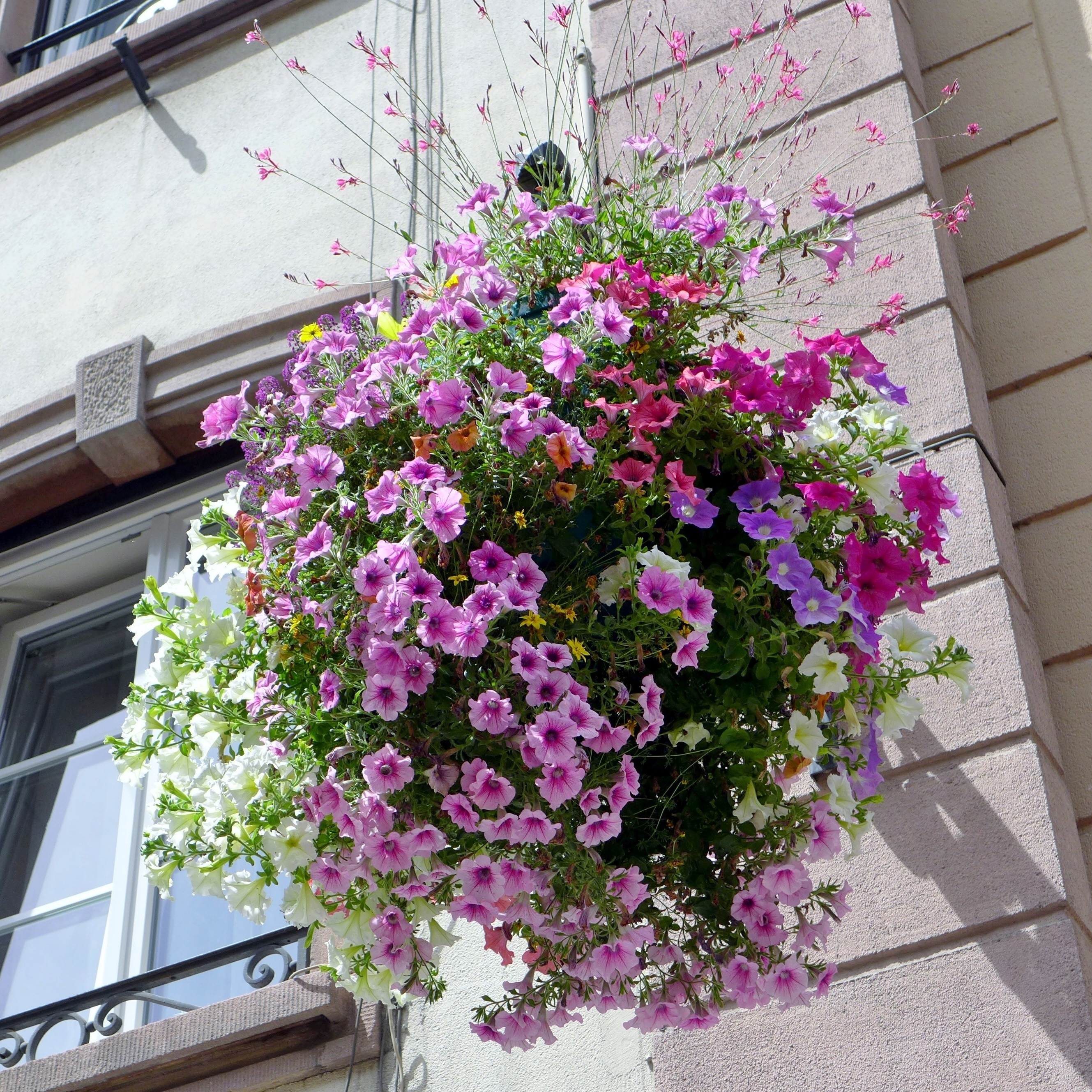 The BID has had a great response from businesses to our initative to put up floral displays this summer.
BID in Bloom will see almost 100 baskets and troughs of flowers brighten up more than 20 businesses across the town centre from June until October.
The BID has worked with UBICO, which runs the nursery in Old Gloucester Road, with the aim of adding extra blooms to those provided by Cheltenham Borough Council in parks and gardens.
Kevan Blackadder, Director of Cheltenham BID, said: “We have been planning this initiative for some time and are delighted to be able to announce that it will be going ahead this summer.
“The recent announcement that the Cheltenham in Bloom committee has been wound up has caused understandable concern as it was made up of volunteers who did excellent work in areas across Cheltenham.
“We are pleased that our new initiative will ensure flowers, which have always been so popular with locals and visitors to the town alike, are displayed in different parts of the town centre.”
Blooms will appear along the High Street, also taking in Cambray Place, Pittville Street and Bennington Street. They’ll also appear on Clarence Parade, Regent Street and The Promenade. In Montpellier, there will be a major display across all the businesses in The Courtyard.
Among the businesses involved will be House of Fraser at Cavendish House and, in Regent Street, menswear specialists Horace Barton and Koj restaurant.
The BID is hoping to also provide displays of perennial plants in the town during the winter months.