﻿Become a Board member

Home » News » ﻿Become a Board member 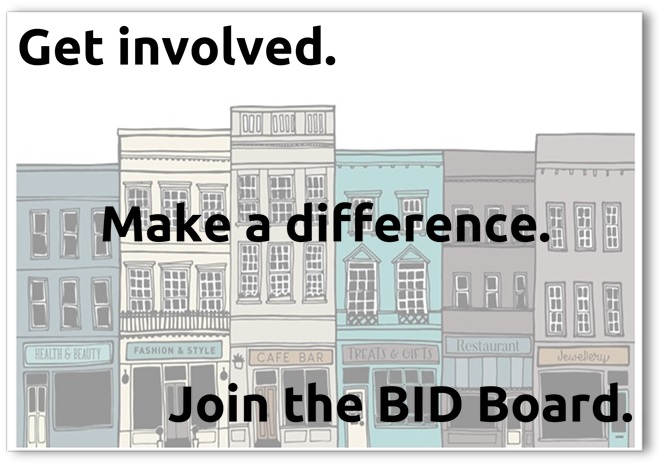 Being a BID Director means you get to have a say in the future success of Cheltenham.

Board membership is only open to those who represent a business in the BID area and whose levy payments are up to date.  This means that sometimes, because people don’t stay with the same business all their working life and move on to pastures new, they have to resign from the Board.

Mel Tubby, former Food Commercial Manager of Marks and Spencer in Cheltenham, has been appointed Store Manager of the Swindon branch.  We are sure you will join us in wishing Mel every success in her new role.

Mel’s resignation from the Board means there is now a vacancy for a representative from within the national retail sector.

If you work for one of the many national businesses in Cheltenham and would like the chance to make a real difference and add to what we have already achieved, please contact BID Director Kevan Blackadder on 01242 571123 or email him at kevan@cheltenhambid.co.uk.

An election will be held among national retailers after nominations are received.